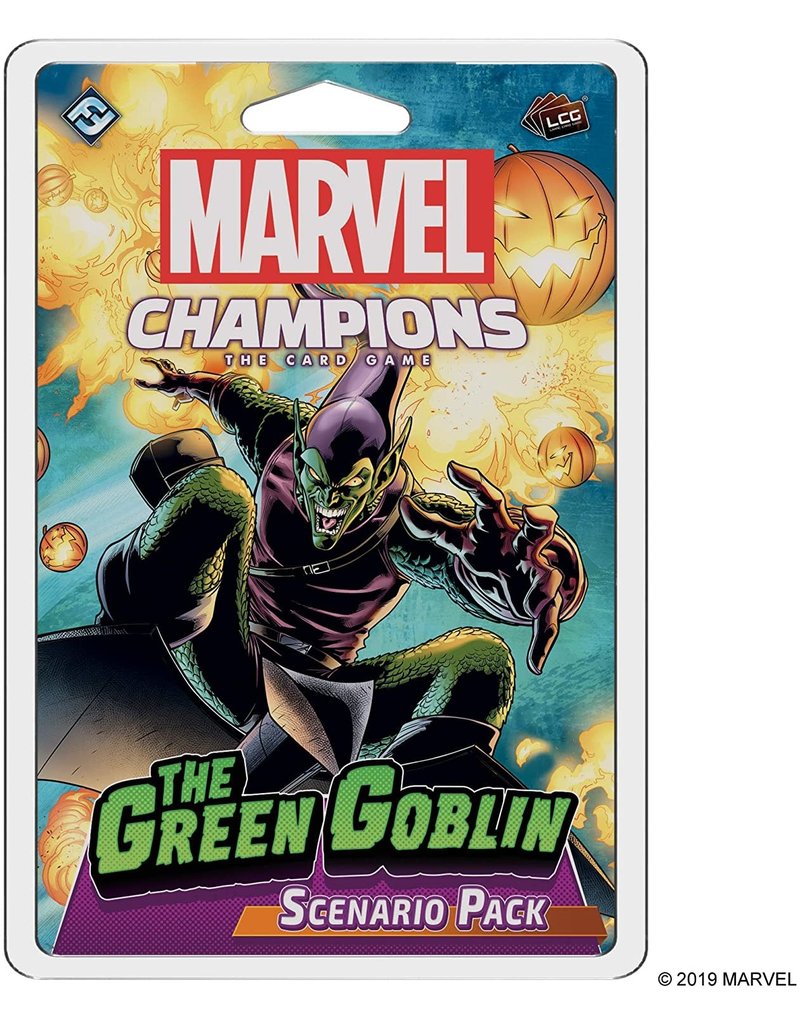 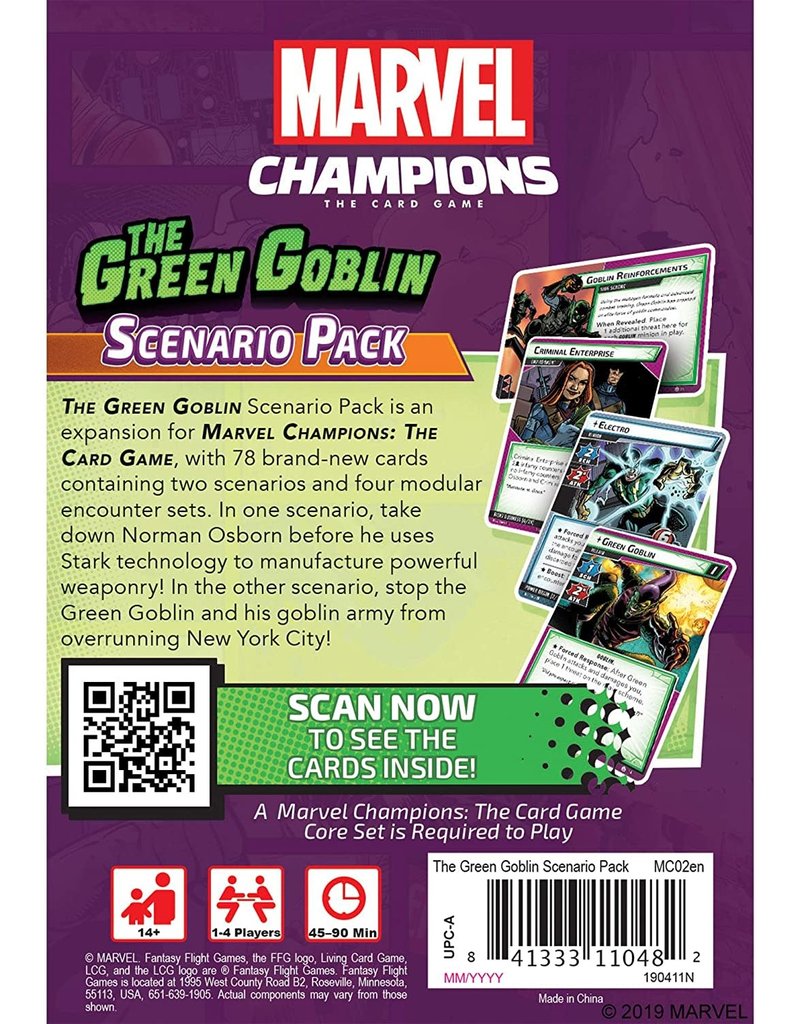 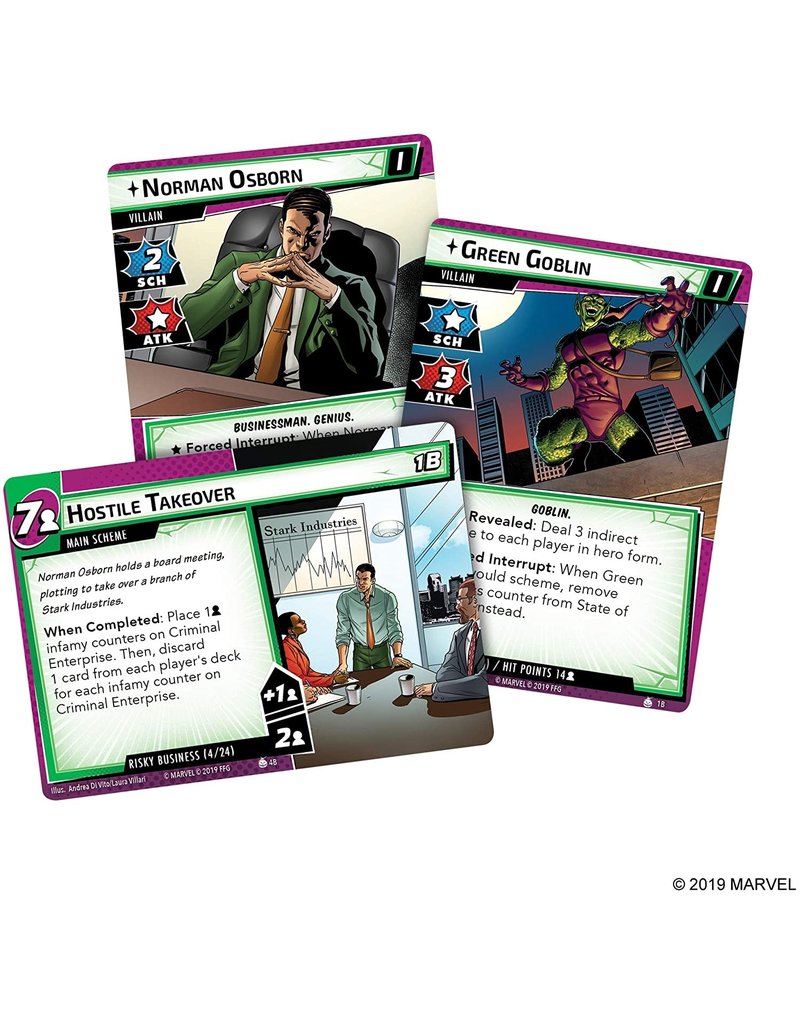 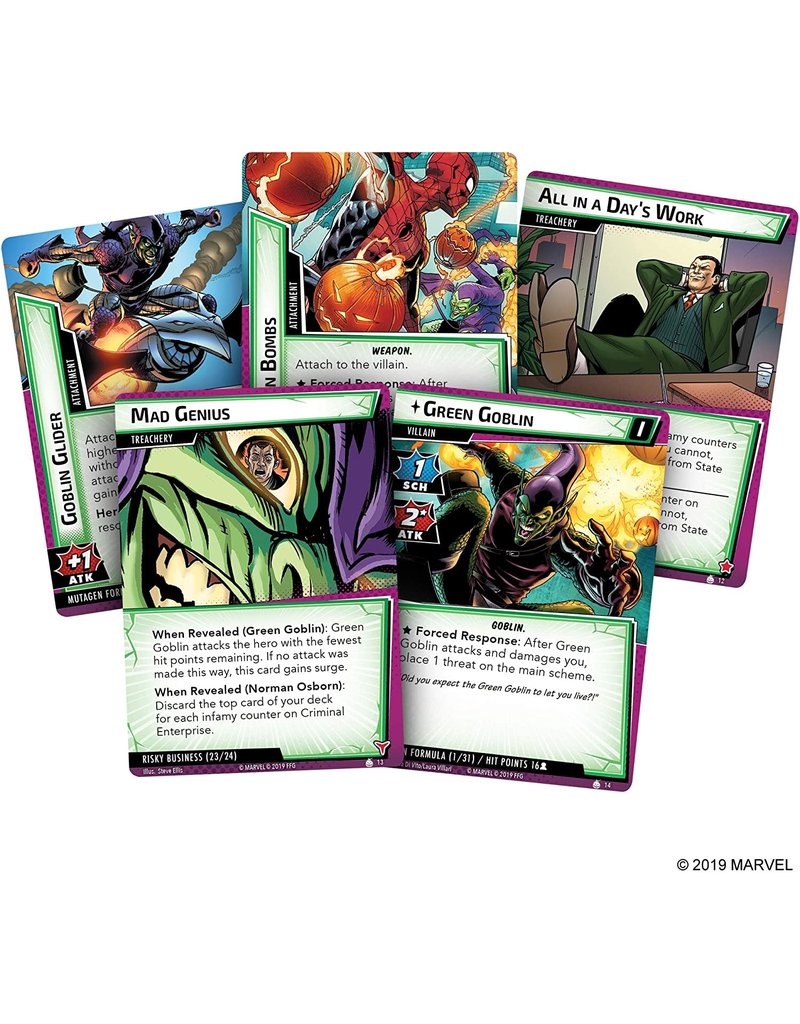 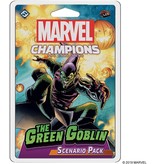 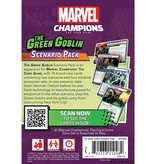 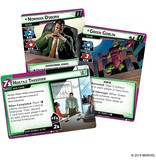 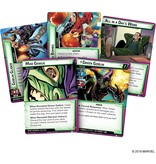 To many citizens of the Marvel Universe, Norman Osborn is an eccentric billionaire. A man who has put his demons behind him. The truth of the matter is Norman Osborn is always teetering on the brink of a relapse into the villainous Green Goblin. With advanced technology, superhuman strength, and regenerative healing, the Green Goblin is one of the Marvel Universe’s most frightening villains, and a longtime nemesis to Spider-Man.

But Norman Osborn rarely makes public appearances as the Goblin. As one of the richest men in the world, Osborn himself is virtually untouchable, making his alter-ego just as effective as the sadistic goblin. Can any team of heroes truly stand up to the might of Norman Osborn and the Green Goblin?